multicam May 9, 2014
News
Comments Off on MULTICAM IN CALL OF DUTY ADVANCED WARFARE 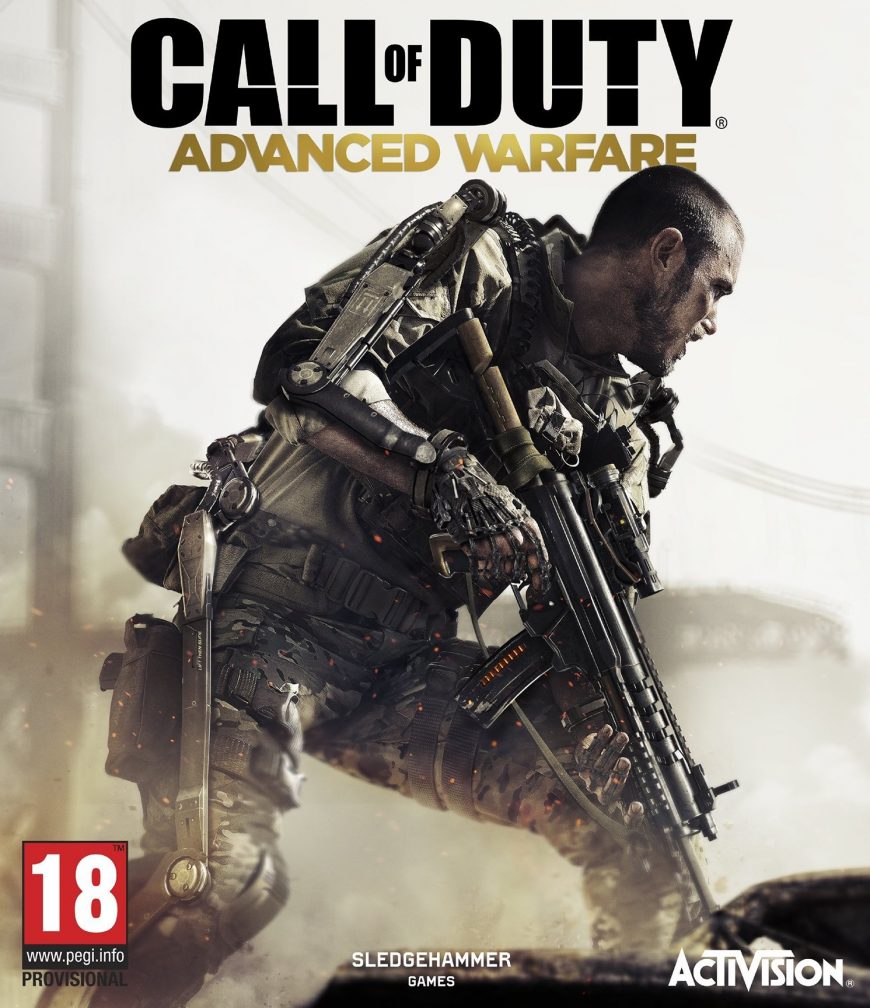 Activision recently released an exciting trailer for the highly anticipated Call of Duty: Advanced Warfare, developed by Sledgehammer Games. Set in the near future, the story envisions a new level of combat technology and tactics that will enhance gameplay like never before. In addition to MultiCam being featured in-game, MultiCam will also be prominently displayed in the game’s cover art. There will be much more news to come on this before the game’s November 4th release date. You can pre-order the game HERE.