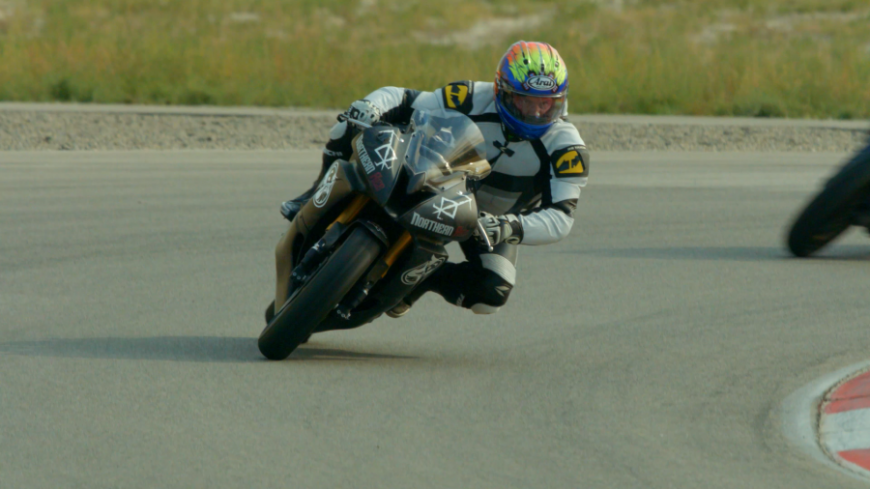 This next video in the Team MultiCam® brand ambassador series is focused on the competitive motorcycle racer and founder of Northern Red Inc., JD Potynsky, and his mission to instill the proven tactics and mindsets he learned as a soldier, on to civilians, law enforcement, and military.

Potynsky is a decorated veteran, having served as a Green Beret from the US Army’s 3rd Special Forces Group, with combat deployments to Iraq and Afghanistan. After leaving the Army he deployed again to Iraq for a private security company. Upon his return, Potynsky founded Northern Red Inc, a training facility established to bring current and relevant combat tactics and instruction to military, law enforcement and responsible citizens. Their focus is opposition-based training, the real world application of marksmanship and tactics.
In his spare time, Potynsky performs as a highly skilled motorcycle racer, applying the same focused mindset he instills in his students to the track. He also imparts that same wisdom to aspiring motorcycle racers with former racer-turned-coach, Ken Hill.