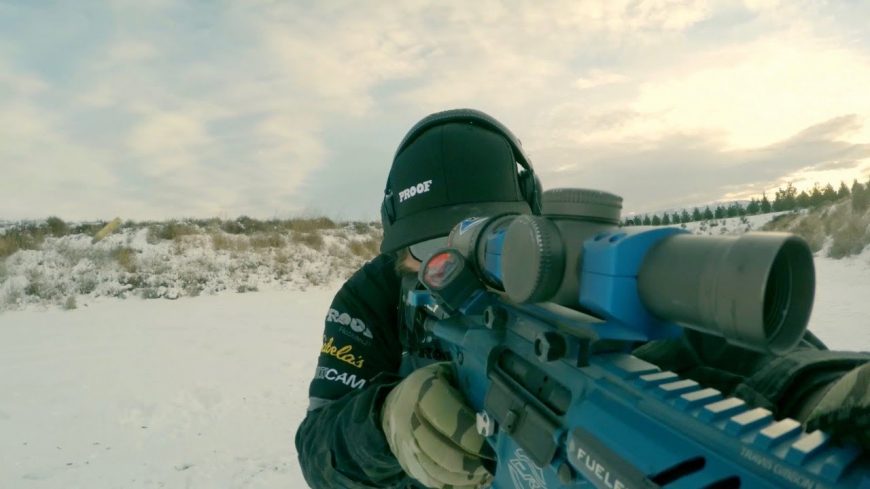 This installment of the Team MultiCam® Brand Ambassador video series is focused on nationally ranked multi-gun shooter Travis Gibson and his unparalleled drive to be the best at what he does.

Gibson is a nationally ranked shooter in 3-Gun, long-range rifle, USPSA and Steel Challenge. He is a proud husband, father (his son Wyatt also competes in the 3-gun circuit) and business owner of MGM Targets. Gibson’s dedication and drive is what keeps him training, traveling and going above and beyond to be the best.

In an effort to help grow the shooting sports and give back to the community, Gibson frequently hosts “ladies only” handgun classes and junior classes at very low rates, or even no charge. He is also involved with the MGM Junior Pistol Camp and the MGM Junior 3-Gun Camp; a competition shooting camp for junior shooters held at Parma Idaho every July. The camp boasts six of the world’s best shooters as instructors teaching up to 65 students during the two-and-a-half day class. Parents oftentimes report to Gibson that the class is a “life changing event” for their child. 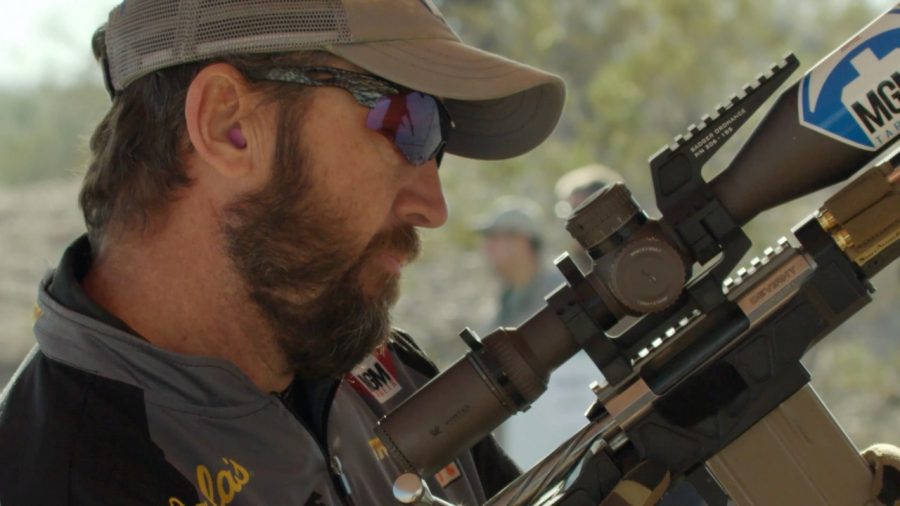