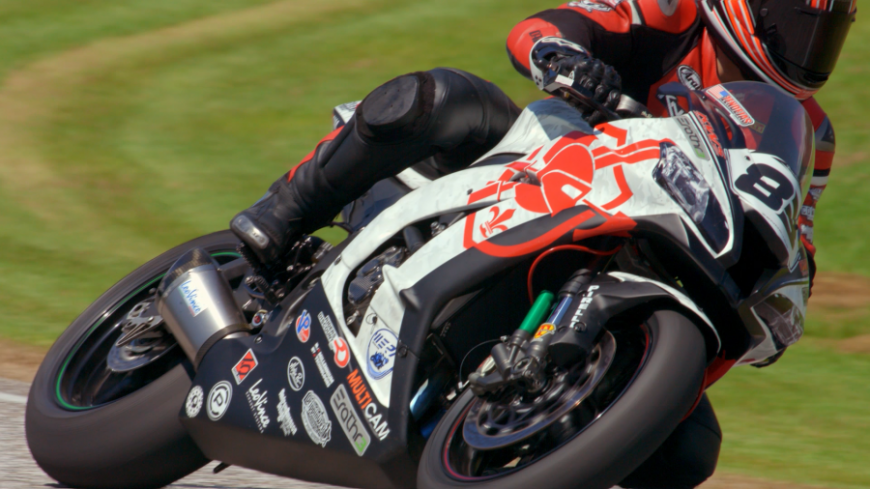 This installment of the Team MultiCam Video Series focuses on Army SOF Veteran Luie Zendejas.  Zendejas joined the military at the age of 17, knowing that he wanted to serve his country, be challenged and excel at everything the military threw at him. With assignments in the 75th Ranger Battalion, 1st Special Forces Group (Airborne) and an Army special missions unit, Zendejas made the most out of his military career.

In his spare time, Zendejas performs as a highly skilled professional motorcycle racer, competing in the WERA Motorcycle Roadracing series and applying the same tireless ambition to raise money for the Special Operations Warrior Foundation.“Giving back to my military family is imperative,” stated Zendejas. “The goals of the SOWF are to provide for veterans and their families. I know first hand how important the Special Operations Forces are for our military, and I wants nothing more than to help in any way possible.”

Please help Luie raise as much money as possible for the Special Operations Warrior Foundation by donating HERE. To watch the video click HERE. Thank you. 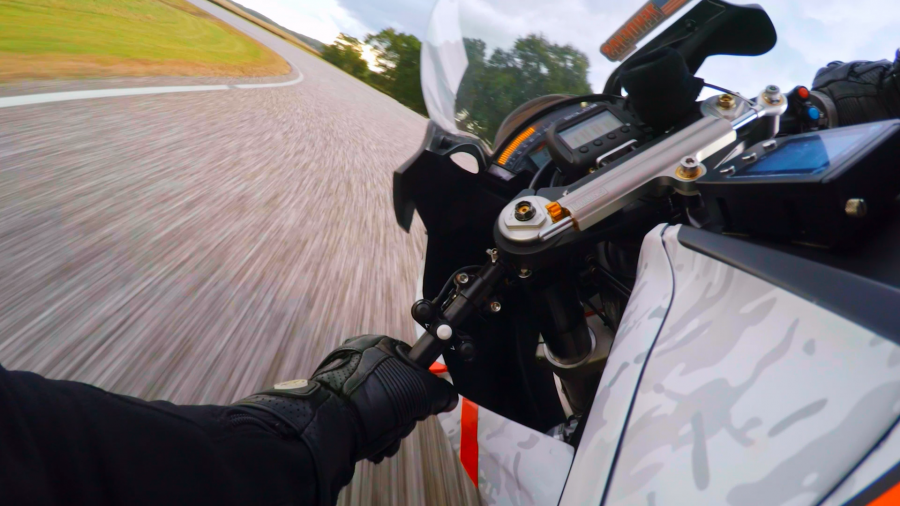