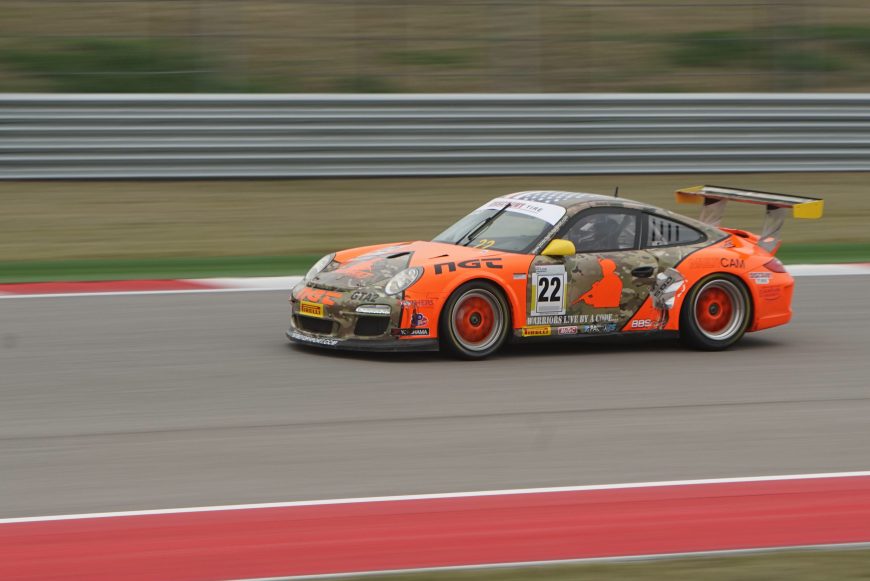 The 2015 racing season is officially underway for Mark Llano and SERKET Racing team. It began 2 weeks ago in Austin, Texas in a support race for the Pirelli World Challenge where Mark took 2nd in both races. This past weekend was the official start to the IMSA Porsche GT3 Cup Challenge season in Sebring, Florida where Mark’s podium ways continued with a 2nd place finish in race #1 and 5th in race #2. He is currently 4th in the overall in the standings and hopes to continue climbing the ranks. SERKET Racing competes with the goal of raising awareness and assistance for those who have honorably served and sacrificed for our country: military veterans and their families. We at MultiCam® are honored to be supporting them again for the 2015 season.