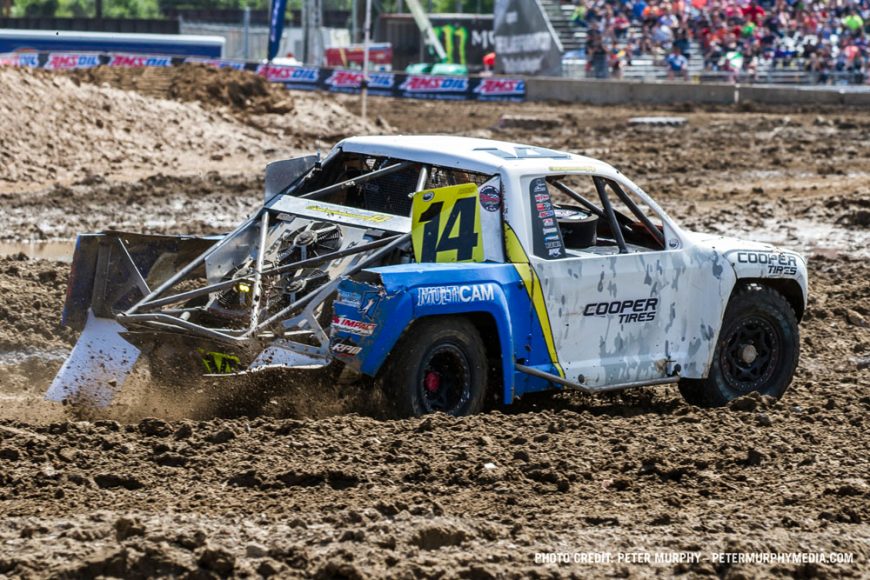 It’s been a busy week for Team MultiCam as we officially welcome off-road racer, Luke Johnson, to the crew. Luke is a true competitor. By age 4, he knew that racing would be his calling. Being the son of motocross and off-road racing legend, Ricky Johnson, certainly helped shape his world as a child to the point where he competed in the Baja 1000 at age 16. He later went on to compete in the TORC short course dirt series and has been named the 2009 Rookie of the Year, 2012 Most Improved Driver, and the 2013 Buggy Champion. Now he enters the 2015 TORC Pro Light truck category not only as a driver, but also as a team owner and fabricator. When not driving off-road trucks, Luke competes in the Ultra 4 racing series, the Baja 500 on a dirt bike and helps train offensive and defensive driving to special operations units and law enforcement with his father. Be sure to check out his profile page HERE and follow him on Twitter, Facebook and Instagram. 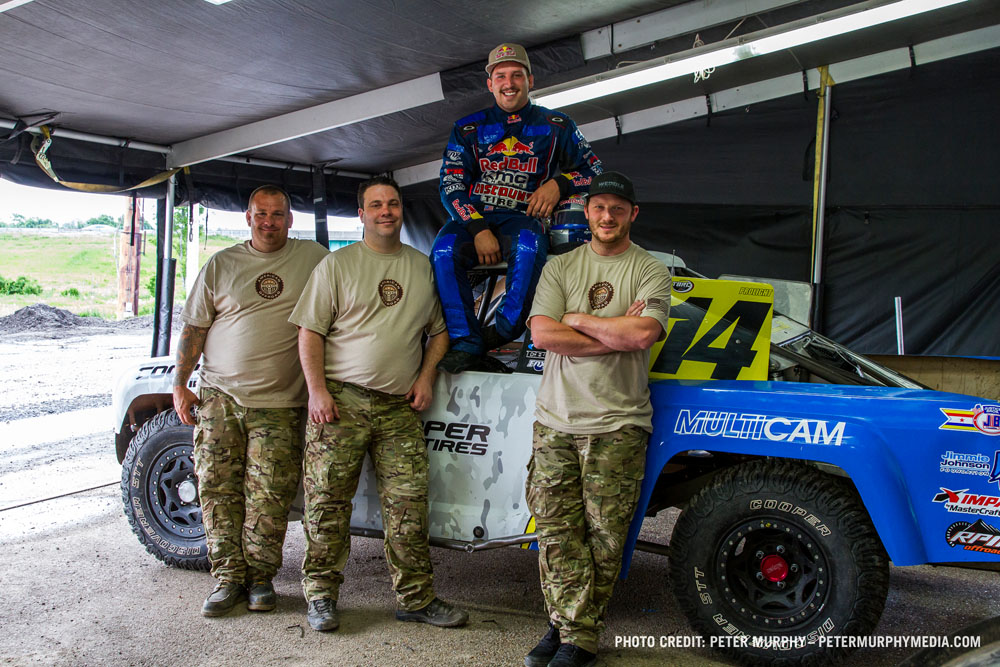 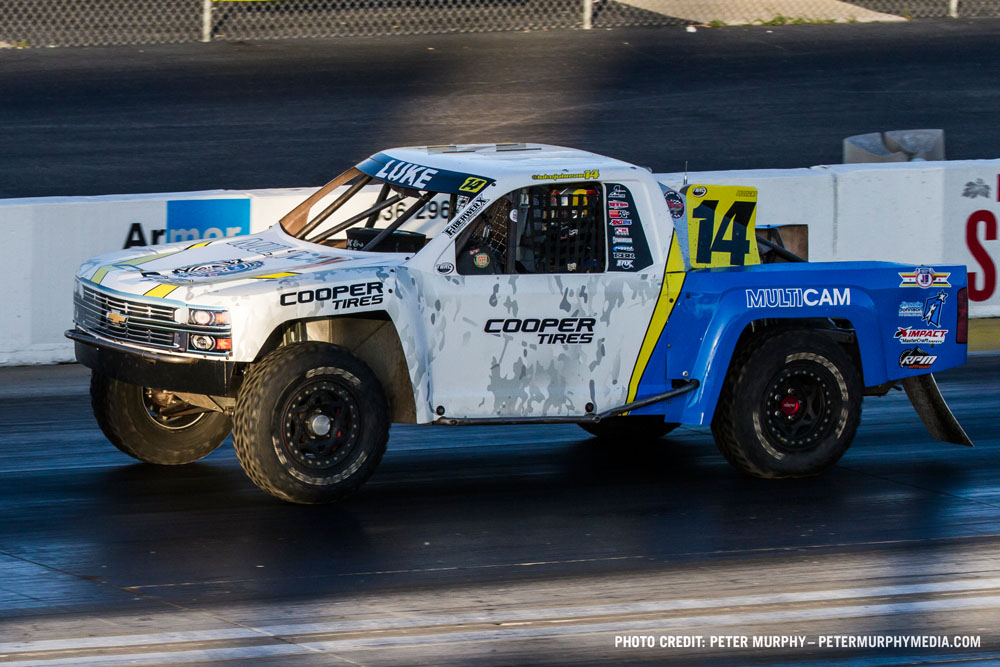