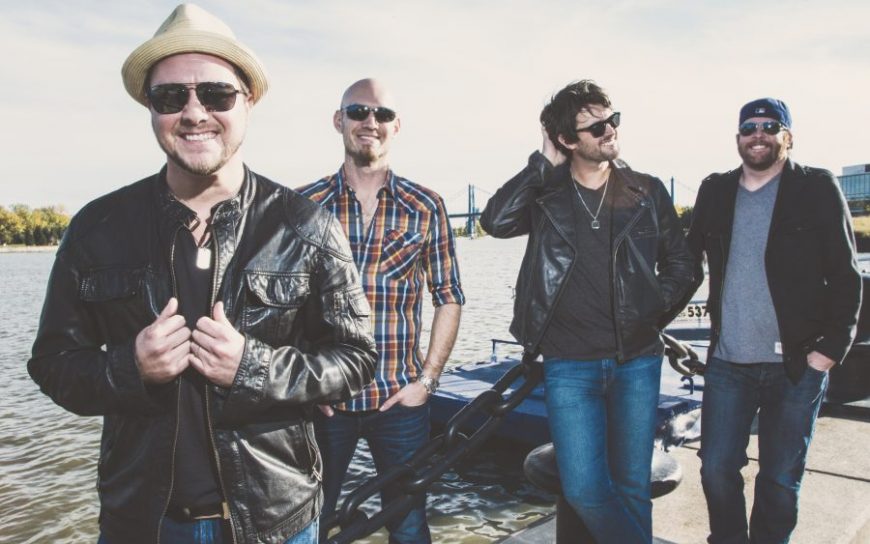 Eli Young Band is not only an award-winning country group but they are also great supporters of our nation’s Armed Forces. Like us, they are indebted to the service and sacrifice of the U.S. military. This mutual respect for the military and having them perform near MultiCam headquarters is why we are happy to being teaming up with the Grammy nominated band for their June 25th Brooklyn, New York show at Brooklyn Bowl. If you are going to be in the area and would like a chance to win two free tickets to the show and meet the band, then click HERE to enter today. The lucky winner will be selected at random at 12 pm on June 22nd. Good luck!