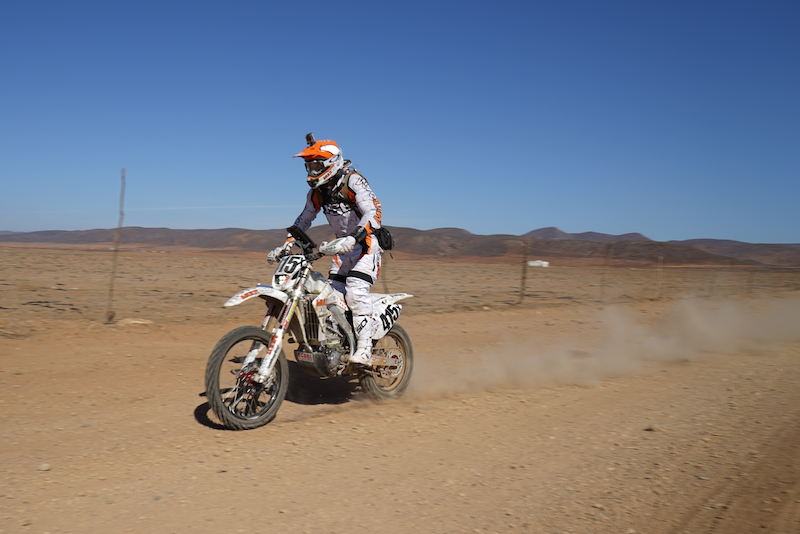 The 2014 SCORE Baja 1000 is not for the faint of heart. It tests the body, mind, and will of every participant. Fortunately, Team DS6 is made up of some of the toughest men on the planet. The original three-man team was reduced to two just days before the start of the race. The remaining two decided to race knowing full well the challenges ahead with having to split the 1,130 miles through some of the toughest terrain on Earth.
The race began in the streets of Ensenada on Thursday morning at 6am. Each competitor was released 30 seconds apart. Motorcycles and ATVs began first 6 hours ahead of the very fast trophy truck class that they would have to try to stay ahead of. DS6’s riders took turns on the bike with varying times and distances all the way down the peninsula until the finish in the beach town of La Paz. Eight rider changes were made during the race. While one was blazing through the desert stage, the other was resting in the support vehicle in route to the next checkpoint. The night stages proved the most difficult. With fatigue setting in, the trophy trucks were catching up to the riders, which added another element of danger. In the end, the team crossed the finish line on Friday night with a time of 35 hours, 16 minutes, and 50 seconds, which made them 4th in class and 11th overall out of 31 teams. It’s important to know that every team that finished ahead of them had four or more riders.
The team is grateful for support they received. Leadnav’s navigation system was pivotal in guiding them through the desert. Baja Design’s light was instrumental in lighting their way through the pitch black. Thanks also to Troy Lee Designs, Oakley Standard Issue, Sidi, Pro Circuit, American Offroad, and Lewis Energy. At MultiCam, we’re honored to have created the team’s pants, jerseys, bike, and helmet graphic scheme, plus our provided race support. We also look forward to auctioning off the race bike at the 2015 Shot Show in Las Vegas to raise money for various special operations charities. Stay tuned for more information on the auction and a video documenting the team’s race experience. 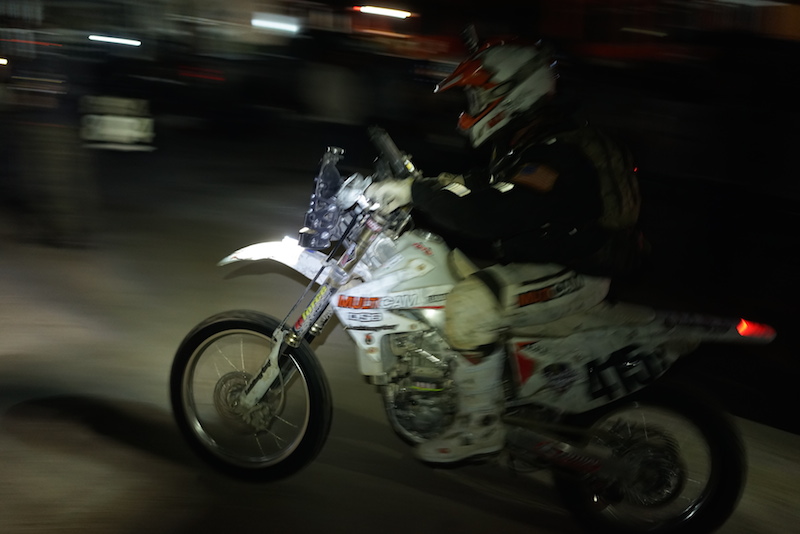 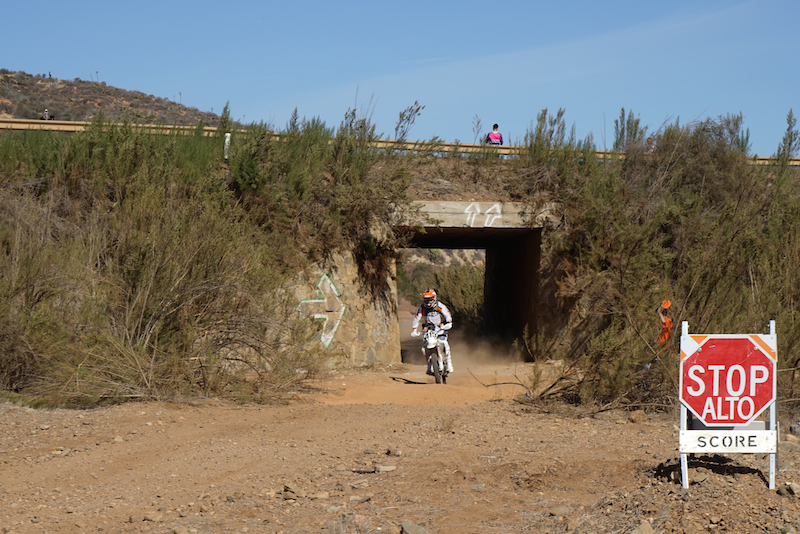 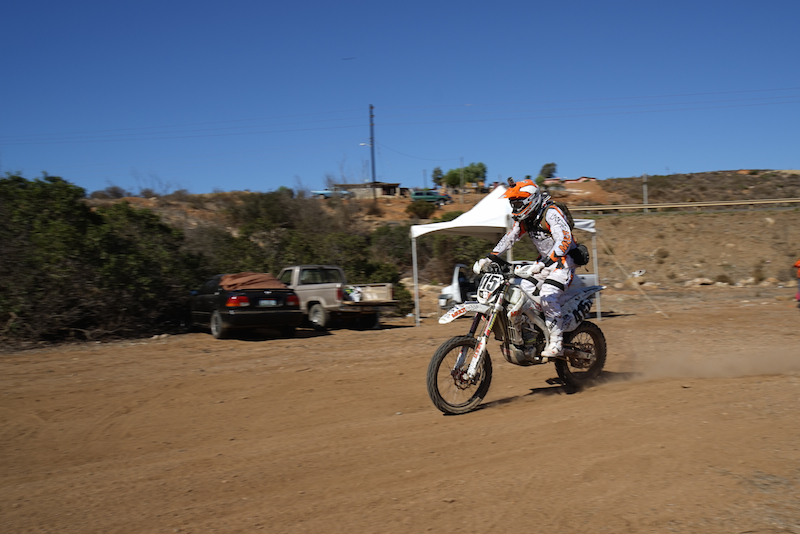 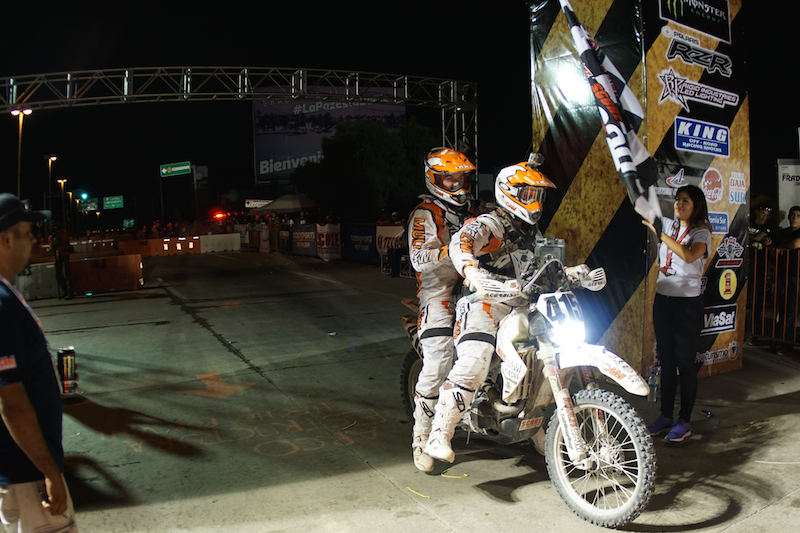